Astrid Rieder works as an international trans-art artist in her studios in Salzburg and Vienna.

Vision: intensified art experience through optimized synergy of audiovisual artistic collaboration. The main focus lays on the dialogue between art genres and the opening of traditional, encrusted and art immanent barriers. The Composition graphique musicale is based on the concept of a dialogue between contemporary music and abstract drawing, which is continuously and interactively modulating during the trans-art performance. The final producs are the large-scale drawing, the recorded video and the sound recording.

It is her vision to create a synergy for the simultaneous perception of different artistic interaction and therefore enables a more intense art experience. The main focus of her work lies on dialogue and the overcoming of traditional, encrusted art-immanent barriers.
She gained important experience from 1993 onwards, among others with Wolfgang Seierl (painter and composer, Vienna), Johannes Ziegler (painter, Salzburg) and the International Summer Academy of Fine Arts, Salzburg (Xenia Hausner, Hella Berent and Kimberly Bradley). She deepened her theoretical knowledge in regular meetings with Eva Roscher (1998-2015) and in the seminar with Christian Ofenbauer (composer and music theorist, Mozarteum Salzburg). In addition to this, she is on the advisory board of the Maria-Anna-Mozart-Society and is a member of the IG Composers Salzburg.

Through international scholarships and collaborations with various artists, Astrid Rieder gives trans-Art performances and workshops worldwide, such as at the “Mid Atlantic trans-Art Tour 2014”, the electroacoustic festival in Seia, Portugal 2017, the NY Art Connection Gallery Long Island, the Riga Performance Festival STARPTELPA 2018, the ONE MONTH FESTIVAL SEOUL 17/18. In September 2018, trans-Art was presented with a lecture, exhibition and live performance at the Galleria Kookos in Helsinki.
On the occasion of Musica Femina at the Schönbrunn Palace in Vienna, a trans-Art live performance with Mia Zabelka took place in 2018 as well as a presentation in the show reel.
In 2019, Astrid Rieder cooperated with the Queens University Belfast, where she performed with the cellist Dave McCann, an ensemble member of the HardRainEnsemble at the SARC, Sonic Lab.

Other large projects include the „Atelier Concert for New Music “, a trans-Art event in which Astrid Rieder presented new music in Salzburg for 20 years and actively participated as an artist (1996-2016).

participation at the exhibition Musica Femina in the Pflanzenorangerie/Schloss Schönbrunn

live performance of the event series “do trans-Art” in her studio, on 2nd Thursday of the month

host of the "studio for contemporary music" at the local Radiofabrik, twice a month

studio at the Künstlerhaus Salzburg

focusing on the dialogue in art, programs by Wolfgang Seierl (painter and composer), Johannes Ziegler (painter) 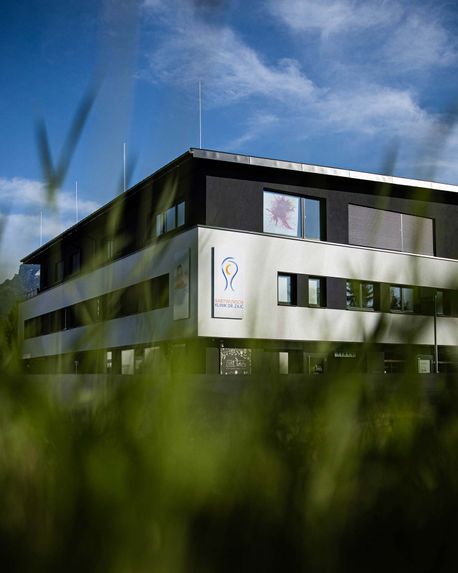 She is currently performing on the 2nd Thursday of each month in the series “do trans-Art” in her studio at the Bundesstraße 37 in Wals-Siezenheim with different musicians. Together they create a Composition Graphique Musicale, which is based on the concept of a dialogue between contemporary music and abstract drawing, which is continuously and interactively modulating during the trans-art performance. The final producs are the large-scale drawing, the recorded video and the sound recording. As a presenter Astrid Rieder is also active in the radio show „Studio of contemporary music/trans-Art” which is broadcasted on the free radio station “Die Radiofabrik” and twice per month taken over by Radio FRO.